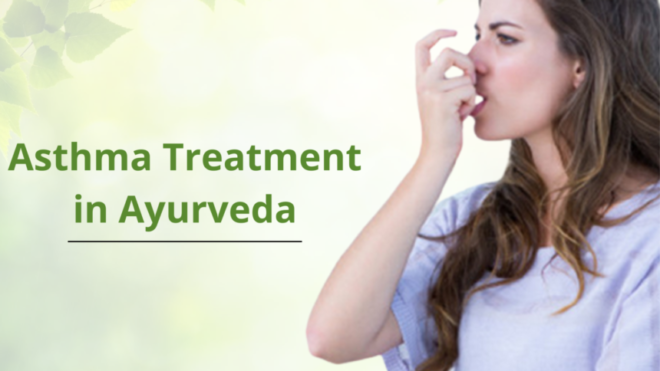 It is a respiratory condition in which patient suffers from difficulty of breathing , shortness of breath

Patients have  more trouble exhaling than inhaling because the air passages of the small bronchi become clogged and constricted with mucus, thus making it difficult for the patient to breathe out. All asthmatics have more difficulty at night, especially during sleep.

The onset of asthma is either gradual or sudden. Its  by a spell of coughing which may be associated with itching of the chin, the back of the neck or chest. In  gradual, the attack is usually brought on by respiratory infection.

Note:
In winters vata dosha gets aggravates causes dry , windy and cold atmosphere , these conditions are verymuch helpful to aggravate asthmatic conditions and episodes in patient due to which in winters the episodes of asthmatic attacks get increases.

In Ayurveda asthama in compares to swas roga specially the tamak swas roga, Reason of tmak swas roga in when our ahar ras is not fully metabolise mix which vitiated kapha , vata dosha and accumulates in respiratory region the symptoms of asthma happens.