Ayurvedic Management of sciatica– Due to job profiles and other reasons now a days back pain is very common but its prevalence varies according to the definitions used and the population studied. A large study reported an incidence of 28.0 episodes per 1000 persons per year and for low back pain with Ayurvedic Management of sciatica an incidence of 11.6 per 1000 persons per year. Low back pain affects men a little more than women and is most frequent in the working population, with the highest incidence seen in those aged 2-64 years.

Modern medicine is having no specific treatment especially for sciatica that’s why an elaborate study has been undertaken to have an in depth knowledge about the concept of sciatica in Ayurveda terms.

As the disease has not been described elaborately as other diseases, just under vat vyadhi it has summerised in Ayurveda classics.

Ayurveda categorized Gridhrasi as one of diseases caused by vitiation of Vata (one of the principle dosha in the body, responsible for the movement and functionality of the body).

Two types are mainly described as

Vataj
Vat Kafaj
Ayurvedic treatments for Gridhrasi concentrate on bringing back the aggravated Vata or Vata Kapha to the state of equilibrium and thereby to the state of health. 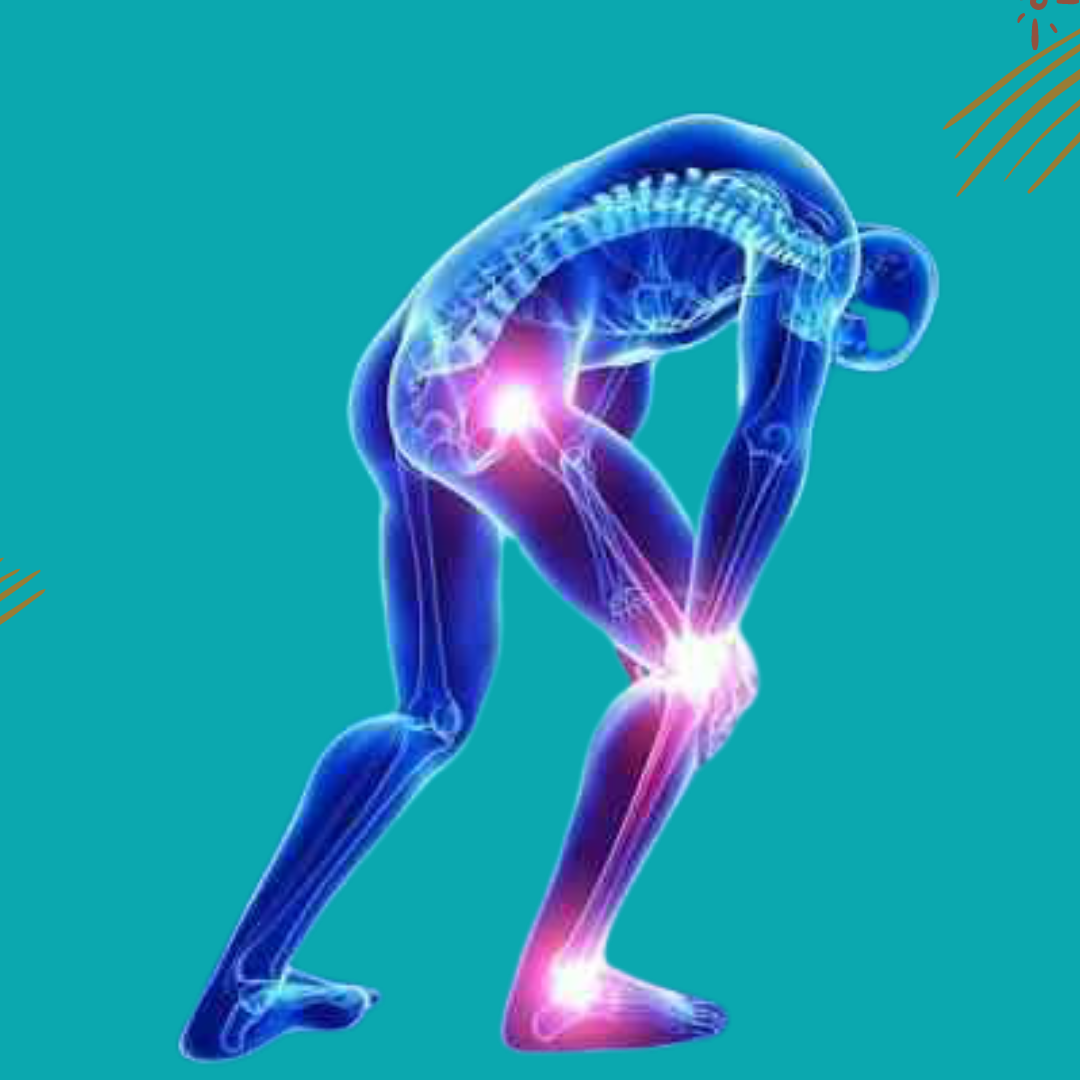 A male patient 34 years old, came with the complaint of lower backache since 2 years. And pain radiating towards leg and little toe in (right leg). Pain was more on right ankle region. Stiffness in the morning, since 1 year. Constipation since 6 months. Also sleep was disturbed. 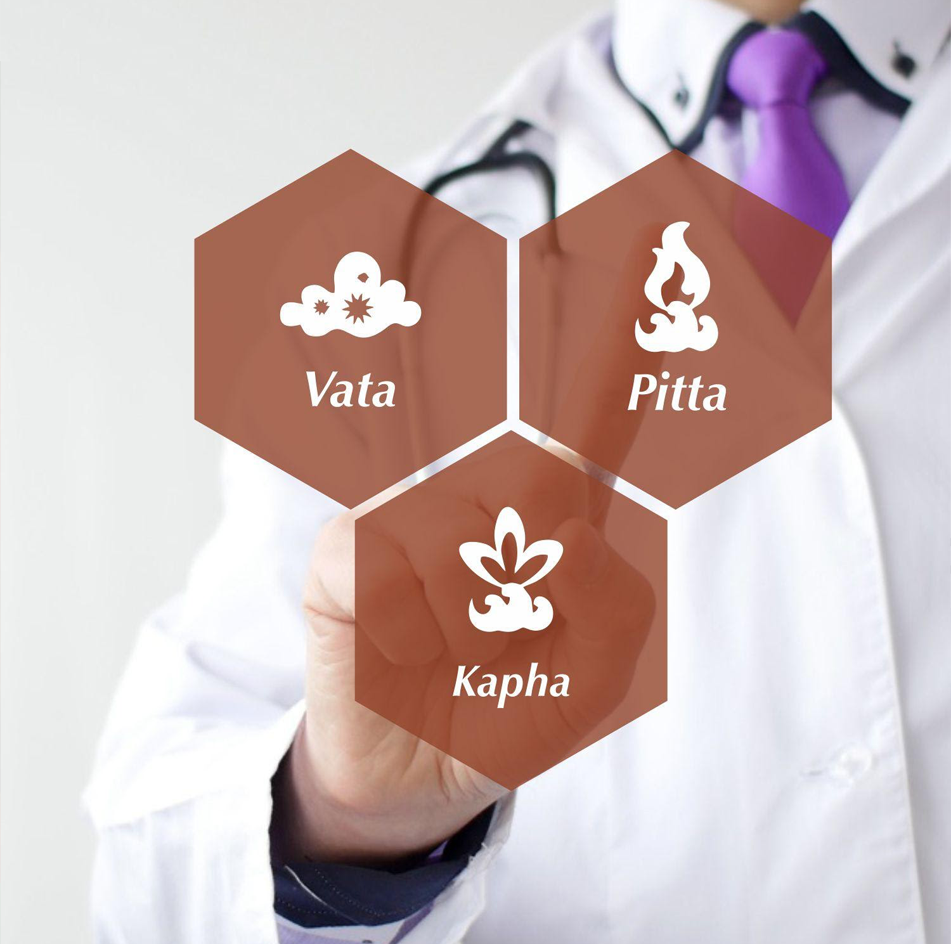 With above findings, line of treatment was decided according to Vat Kafaj Ghridrasi.

In the first phase it is necessary to clean out samta from patient with the help of medications.

As patient was suffering from constipation, Anuloman was necessary.

Mharasnadi kashay was used along with the Erand oil, so that it will also help out for betterment of Vat dosha.

Basti was planned, as it is best karma for all kinds of Vat vyadhi. Also basti is termed as half karma in total Panchakarma.

( Abhyangam + swedan was carried out as purva karma)

Along with above therapies, some internal medicines were given listed below.

Results of the treatments

Patient was having relief over back pain and over ankle area where it was radiating.

All therapies given were Vat anulomak and Vat shamak. To break the pathology internal medications were given, hence Eranada oil gave nourishment to the Asthidhara kala by Upsnehan Nyaya.

Panchakarma helped out to come out of pain. Basti played main role to brek pathology also and to overcome pain also as it is the best therapy for any Vata vikara.

NADI (PULSE)
Nadi is one of the significant diagnostic tools in Ayurveda. Many vaidyas can diagnose only by examining the pulse of the patient. Index, middle, and ring fingers are placed over the root of the thumb to assess the rate, rhythm, speed, and quality of the Nadi. In Ayurveda, the movement of the pulse is compared to the movements of different animals. Vata pulse is compared to the motion of a leech or snake. Pitta pulse resembles the movement of a sparrow, crow, or frog. Kapha pulse is like that of a swan or pigeon.
Get Appointment

MALA (STOOL)
Amount, colour, smell, and consistency of the stool are some of the parameters to assess the doshik predominance. Vata aggravated conditions cause stool to become dry, hard, and blackish in colour. Pitta dominance causes loose or liquid, greenish or yellowish in colour and foul-smelling stools. Kapha in excess causes stool to become bulky, slimy, or with mucus and excess in amount.
Get Appointment

MOOTRA (URINE)
Early morning sample of urine is usually taken for mootra pariksha. The first stream of urine after waking up is avoided. Vata aggravated urine is less in amount, has a yellow hint to it, and dries quickly. Pitta aggravated urine is reddish to dark yellowish and produces burning. Kapha dominance causes watery, very white urine. Rakta vitiated urine is presented with blood and is hot.
Get Appointment

SHABDA (VOICE)
When Doshas are in a normal state, voice is natural. Vitiated Doshas cause changes in shabda. Vata aggravation causes a hoarse and rough voice. Pitta dominance causes a broken and cracking voice. Kapha aggravation causes the voice to become deep and heavy
Get Appointment

LAB AND DIAGNOSIS
Along with the ancient Ayurvedic diagnostic tools, we at Sri Vaidya also provide facilities for laboratory tests like blood tests, urine tests, imaging, etc. Laboratory reports and imaging helps the doctor keep track of the health status and prognosis. Moreover, evidence in the form of lab tests is the demand of patients these days.
Get Appointment
Ayurvedic Medicine
It is a potent method to prevent and cure a disease, and is usually used in combination with therapies. We have our own pharmacy where you can avail all the prescribed Ayurvedic medicines, from herbs to oils to pills and syrups, and many more. We procure medicines from places and companies known for their expertise and quality. Depending on your condition/disease, our Vaids will prescribe the medicine accordingly

Panchakarma Therapies
Widely known for their role in mind/body purification and detoxification process, panchakarma therapies are highly individualized therapies prescribed to a patient based on their needs keeping in mind their lifestyle, doshic imbalance, body constitution, immune status and, of course, symptoms. Detoxification apart, the therapies help manage and cure a number of chronic conditions and neurological, auto-immune, musculoskeletal, psychiatric, dermatological, and many other diseases.

Purva Karma (pre-procedure), Pradhan Karma (main part), and Paschyat Karma (post-procedure), are the three stages of Panchkarma procedure. In Purva Karma stage, the accumulated toxins are loosened by stimulating the muscles and tissues. Pradhan Karma stage consists of five steps of purification such as Vaman, Virechana, Nasya, Basti, and Rakta Moksha. The final stage Paschyat Karma comprises the restoration and rejuvenation of body muscles and tissues and is achieved through the intake of strengthening herbs. You will experience all this once you pay us a visit.
Dietary Counselling
Food constitutes a large portion of Ayurveda’s focus area because of its importance to our wellbeing as well as the negative impact it may have on our health when not taken as per our body’s needs. Our doctors will help you with the modification of your eating habits so that you take the right food in the right quantity and stay away from nutrition-related diseases.

Naturopathy
It looks beyond the symptoms of an illness and tends to heal its root causes using natural remedies. Naturopaths follow a principle that says the human body is made of five elements which include space (akash), air (vayu), fire (agni), water (jal), and earth (prithvi). Any imbalance in these elements gives rise to diseases. While examining you, our doctors will seek detailed answers from you about your lifestyle and health history and prescribe you natural therapies to restore the normal state of your body.

Purva Karma (pre-procedure), Pradhan Karma (main part), and Paschyat Karma (post-procedure), are the three stages of Panchkarma procedure. In Purva Karma stage, the accumulated toxins are loosened by stimulating the muscles and tissues. Pradhan Karma stage consists of five steps of purification such as Vaman, Virechana, Nasya, Basti, and Rakta Moksha. The final stage Paschyat Karma comprises the restoration and rejuvenation of body muscles and tissues and is achieved through the intake of strengthening herbs. You will experience all this once you pay us a visit.
Yoga
Yoga is an important part of our treatment, given its importance in strengthening the body and calming the mind. There are several asanas (poses) in Yoga and each of them is packed with wellness benefits for human body and brain.Our expert Yoga trainers will help you with a set of physical and mental exercises that suits you the most. But even before you visit our hospital, we would like to tell you some of the benefits that come with practicing yoga. It will improve your strength, balance, flexibility and heart health, help you with back pain relief and manage stress, etc.

Acupressure
Human bodies are complex and a problem in one part may affect the other, too. Acupressure is a non-invasive procedure that involves the application of pressure using fingertips on certain points of the body. It helps manage the symptoms of many illnesses like muscle tension and pain, menstrual cramps, insomnia, headache, etc.Only after proper evaluation by our doctors will you be recommended acupressure.

Purva Karma (pre-procedure), Pradhan Karma (main part), and Paschyat Karma (post-procedure), are the three stages of Panchkarma procedure. In Purva Karma stage, the accumulated toxins are loosened by stimulating the muscles and tissues. Pradhan Karma stage consists of five steps of purification such as Vaman, Virechana, Nasya, Basti, and Rakta Moksha. The final stage Paschyat Karma comprises the restoration and rejuvenation of body muscles and tissues and is achieved through the intake of strengthening herbs. You will experience all this once you pay us a visit.
Meditation
Meditation opens doors to calmness, relaxation, and peace of mind. It involves exploring your inner self through a continuous flow of thoughts, and takes you to a world where there is no chaos or conflict.Meditation, however, is not limited to the mind only. It influences the areas in our brain that are linked to metabolism and heart rate. And there is scientific evidence that shows that. Based on your needs, especially the ones which can be managed with meditation, our expert vaids will decide accordingly. So, worry not. Come and rejuvenate yourself, internally as well as externally, mentally as well as physically. There is no greater feeling than being healthy, because health defines everything in our lives.